Thank you for your time last week at your factory. We were very impressed with your company and your machines.

We are very happy to about what we saw and your company is working, I will keep you in touch but for sure you will receive some orders from us! In the 2017, laser processing equipment and robots and automation products were widely used in the context of industrial upgrading, technological progress and manual shortage in manufacturing industry. In the world, the laser industry has grown steadily, and the pace of innovation and development has never stopped.
As the leader of Asia's largest and global laser industry at present, The laser technology of HANS LASER GROUP from the special fiber, the laser to the laser processing equipment has already opened up the laser technology industry chain and realized the vertical integration development of the laser industry and built the core competitiveness. In 2017, in addition to consolidating the advantages of its own laser equipment, HANS LASER GROUP also focused its attention on new energy, high-power laser equipment, automation, robotics and other popular fields, and increased investment and technology tackling. Finally, it realized more blooming and full bloom. 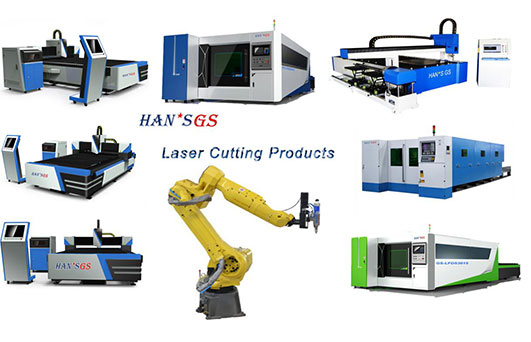 Small power laser and automation equipment business has become the mainstay of the company's performance growth. From the 2017 half year report, the sales revenue of the business was 3 billion 739 million yuan, up 142.65%, accounting for more than 60% of the total income of half a year.
With the consumer electronics being thin and beautiful, we need to keep pace with the times. Laser cutting, cleaning and testing equipment has natural advantages in terms of precision, and the demand for laser equipment is increasing. Since August this year, the demand for large and small power laser equipment is increasing, mainly from the high-end smart machines, represented by iPhone X, which drive the 3C manufacturing demand.
The global auto market continues to improve, HANS GS products Automatic Gear Laser Welding machine, quickly recognized by the market, to boost the growth of company performance. For the design and production of the tobacco industry tipping paper laser drilling equipment, with advanced design idea, product technology is mature, the domestic and foreign tobacco manufacturers. 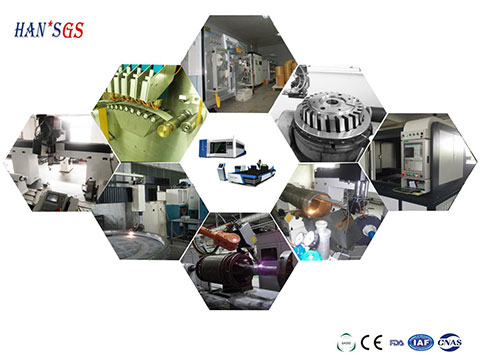 Imagining the laser made in twenty years ago, the power conversion efficiency of light energy is only 3%, the remaining 97% of the energy into heat energy, but also the production of a cooling system is very complex to heat away, to leave the light.

Today, the domestic laser has done 35% watts of laser energy conversion, also entered the terminal market, this is China laser industry a leap of change.

At present, Chinese manufacturing is accelerating to the high-end field. It has made significant breakthroughs not only in aerospace, high-speed rail and new energy, but also in a large number of new industrial fields such as 5G technology, supercomputers, smart city and so on. Obviously, intelligent manufacturing is the main theme of China's manufacturing industry. 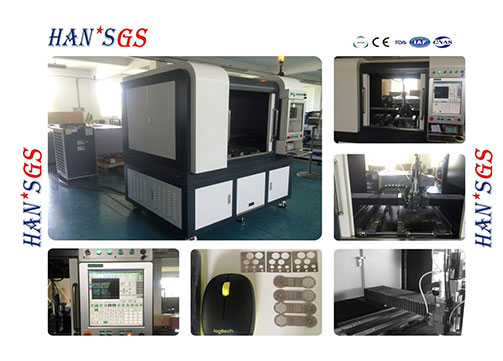